Wind energy, being so abundant, especially in coastal areas, it is worth enough the use it very widely. As we know we are facing the depletion in the fossil fuels, thus this is the right to use the energies that are readily available in abundance. We have already dealt about the pros and cons of wind energy, wind farms, wind mills etc, but not uses, even though it is what we aim at. Here, we deal only with the uses of wind energy and thereby reaching the ever best use of wind energy.

The movement of air is called wind. A very natural process that occurs due to uneven heating of the atmosphere by the sun, wind formation also depends on the surface features of the earth as well as the earth’s rotation. 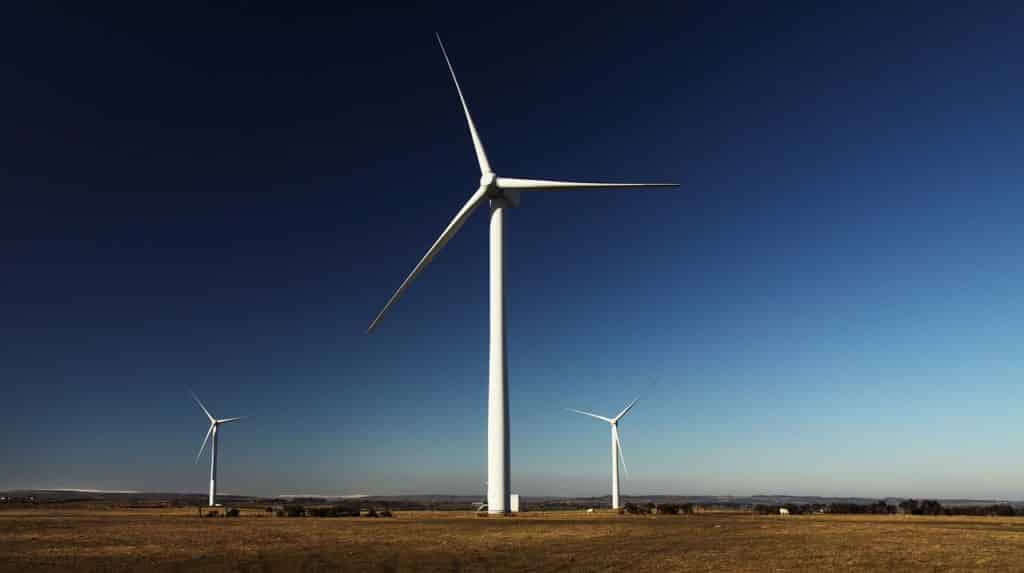 Let us see how air movement occurs with a simple example. The atmosphere over land surface is hot because of the combined heat of the sun and the land. The air over the surface of the sea is comparatively cooler because it is cooled by the ocean. When hot air over land rises upwards, (as hot air always does), the air over the sea rushes towards that space to take its place. This is how winds blow.

Wind energy is abundant in many parts of the world. According to the American Wind Energy Association, it is characterized by wind-power density classes, ranging from class 1(lowest) to class 7(highest). Wind power density is measured in watts per square metre i.e. how much energy is available at the site for conversion by a wind turbine. Wind speed is also assessed in these classes.

How wind energy was used in early days

The most popular use of wind energy now is in generating electricity. But all through history wind has been used for other purposes too as seen below.

The ever best use of wind energy is generating electricity.

While talking so much about wind energy and its uses, it is very clear for any common man that it is being widely used for generating electricity. It is the best potential use of it. Even though many other uses are being listed above, it is worthless if we do not highlight power generation as the best use. Let us see how wind energy is converted to electricity. The kinetic energy in wind is converted into mechanical energy and then electric power using Wind Turbines. This is a high tech version of a wind mill. The wind blows on the blades causing them to spin. The shape of the blades is similar to the wings of an aircraft and the wind lifts the blades rather than push them. Sensors can detect how much is the intensity of the wind and the direction it blows from.

The blades are connected to a rotating shaft or rotor, in turn connected to a generator where the mechanical energy is converted to electric power. Electricity is transmitted via cables to a substation and then through power lines to homes and businesses.

Wind farms depending on their locations are classified as

Scotland’s first commercial floating offshore wind farm Hywind has been operational since October 2017 and is said to be very effective.

Wind energy is a green source and the most abundantly available source of energy. The only drawback is that it is an intermittent source i.e. the wind does not blow always. Countries like Denmark produce 40 % of their energy using wind. Other countries in Europe have improved their wind power generation capabilities, thus reducing dependence on fossil fuels and reducing their carbon footprint.

Wind energy has very strong and stable levels of public support and now needs beneficial regulations and investments by the governments to increase its growth.