History and timeline of Solar Energy

Solar power has seen a significant growth over the past centuries. For Australia, it is a preferred energy source today. By this time, we have reached a new era in the history of solar power, which has achieved some unexpected milestones. Here is an important timelines of Solar power revolution.

In 1767, Horace-Benedict de Saussure, a Swiss scientist introduced the first ever solar collector, i.e. an insulated box which is covered by three glass layers for absorption of heat energy. The box was later dubbed as the first solar over which reached around 230 degrees Fahrenheit temperatures.

Solar energy evolved to introduce the photovoltaic effect. Edmond Becquerel, a French scientist, found the same with the help of two electrodes in an electrolyte. He exposed it to light, and as a result, electricity increased.

1873, Discovery of Photoconductivity of Selenium

In 1873, photoconductivity of material named selenium was discovered by Willoughby Smith. In 1876, he further discovered that selenium had the power to produce solar energy. Thus, solar cells were tried to be formed from selenium. Though, the cells did not come out to be effective, it was learned that light was possible to be converted into electricity with the help of solid even without heat or moving parts. This discovery acted as a base for more developments in solar power world in the years that followed.

Solar energy evolved due to various inventions during this phase. In 1893, the first solar cell came into the picture, which needed to be covered with selenium wafers. In 1887, the ultraviolet ray capacity was discovered by Heinrich Hertz which caused a spark occur between two electrodes. Thereafter, the first solar heater came in 1891.

William J. Baileys created a copper collector with the help of copper coils and boxes. Copper insulation was the thing that differentiated it from an earlier collector. The invention’s improvements help make equipment even today.

1947, Solar Power Equipment Became Popular in the US

After the Second World War, most people in the USA came to know about solar power equipment. Thus, the demand for it increased.

Solar energy reached space to power space exploration equipment like space stations and satellites. Thus, solar energy was put to commercial use for the first time.

The US government welcomed solar energy use and introduced the Solar Energy Research Institute. Governments in other parts of the world also followed later.

The first solar powered aircraft was introduced by Paul Macready which used over 1600 cells on its wings. It made a journey from France to England.

The first solar powered cars were developed in 1982 in Australia.

Large scale solar energy plants evolved due to improvement in each phase. In 1999, the biggest plant was created which produced over 20 kilowatts.

In 1999, the most powerful solar cell was created which had a photovoltaic efficiency of 36%. 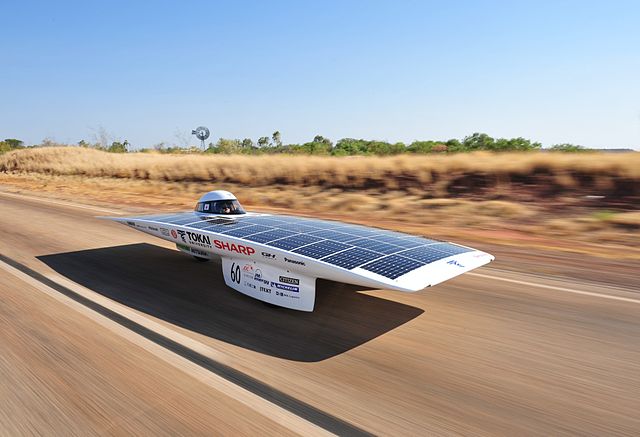 In Australia, the solar power industry has seen a notable development. With increase in cost of fossil fuels, solar energy dropped to significant lows. Today, almost all gadgets and gizmos can harness the energy of unlimited resources of the sun, be it luxury car or aeroplane or a whole state.

Solar cells are helping in various fields today. Along with solar powered cars, you can see a solar powered aircraft with the capacity to flow higher than all other aircrafts except Blackbird. Also, solar cells are easily affordable, which makes the demand for solar power higher. 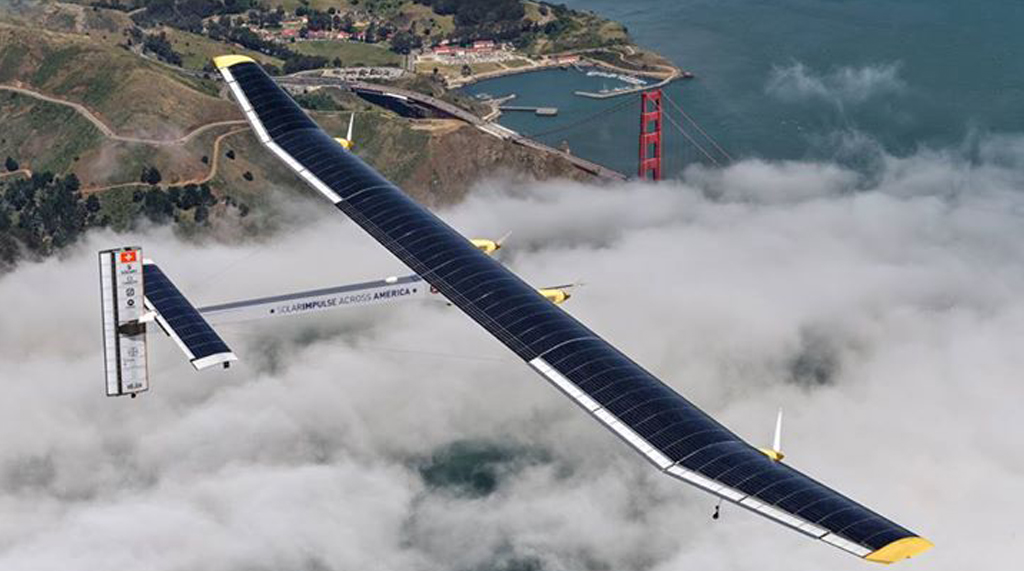 Latest technology has even paved way for screen printed solar cells as well as a solar fabric, which is helpful to side a house. Solar panel manufacturers have a major role to play in the solar power market today with international markets having been introduced.