What is fossil fuel?

Fossil fuel is a form of energy that is formed due to the accumulation of dead and decayed matter that was buried over the years. They are basically hydrocarbons of biological origin and are also known as mineral fuels.  Coal, petroleum, oil, natural gas, heavy oils, bitumen and tar sands are some varieties of fossil fuel. All these contain carbon. Fossil fuels were used from 18th century soon after the industrial revolution. It has been widely used since then. New technology like hydraulic fracturing, rotary drilling and directional drilling are used in the extraction of fossil fuel. After the combustion of fossil fuel, carbon dioxide and methane is released which are considered green house gases. 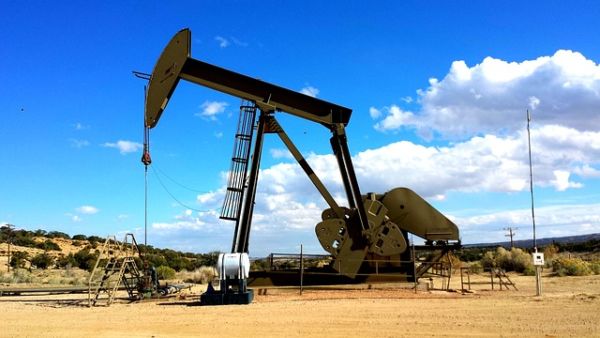 Fossil fuels are those naturally occurring fuel that are found beneath the earth’s surface. Natural gas, petroleum and coal are some of common examples of fossil fuels. Though these fossil fossils are renewable source of energy, due to extensive use, it has come under the category of non renewable resource and facing depletion. The emission from these is harmful the environment and can cause serious health issues. Air pollution and soil pollution are the two main after effects which is hazardous to the environment as a whole. Coal miners and gas drillers always develop lung diseases and cancer that can be fatal. The combustion of fossil fuel can make the environment more acidic which will severely affect plant, animal and human life. Proper technical advancement should be made in this field so that all these are properly utilized without proper wastage. Measures should be taken to create awareness about the multiple uses of fossil fuels so that it will be used carefully. Unauthorized mining should be banned so as to protect and preserve these resources for future use. Alternative energy sources should be discovered so that future generation will be benefited.