What is Wind Farm and its different types ?

The word wind farm speaks for itself, for the readers who have understanding about wind turbines and wind energy. But for others, it may sound a new term. We shall take a tour on to what are wind farms, different kinds of wind farm installations etc. While going through the other articles relating to wind energy, you would have come across these terms several times. Thus for your detailed study, we shall now sink into wind farms. 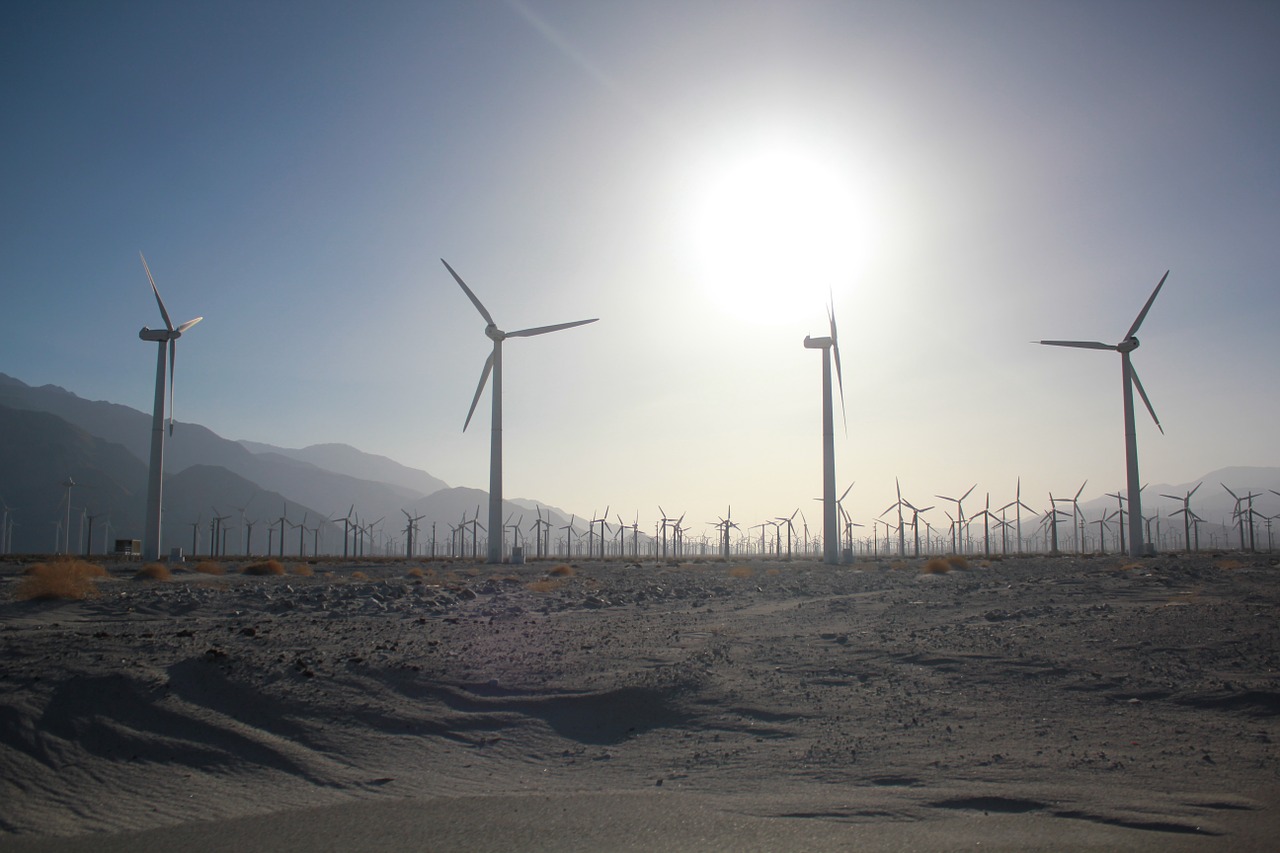 These wind farms will be used not only for the installation of wind turbines, but also the space between the turbines will be used for agricultural purposes also. But it is observable that wind farms are of two types:

Wind farms in US

United States is one of the main countries where major numbers of wind farms are located. Thus US produce a part of electricity using wind energy as they know the value of wind energy and it significance. Around 3% of the country’s overall electricity is being produced by the wind energy. The state of California has the highest number of wind farms in the country.  One of the important fact is that there are no off shore installations in the country. The biggest wind farm in the United States is Altamont Pass wind farm.

The on shore installations are that are flourishing all over the country. Thus the agriculture and wind turbines go ahead simultaneously. As the wind turbines help drastically in cooling the temperature on the crops, the yield can be much higher, provided the crops being cultivated are those requiring low temperature.

Effect of wind farms on nature

As wind turbines and wind power do not emit any toxic gases nor cause any kind of air pollution and moreover uses any fuel, it does not have any ill effect on the nature. The onshore installations make it possible for the agriculture also, it saves on the land and thus no much land remains unused. While these are the positive side of wind farms, it has few negatives too.

Read about : Disadvantages of wind energy that you should know

The main negative is the slaughter of birds with the blades of wind turbines. As the number of bird slaughter is much high, it can have a direct impact on the ecological balance of nature.

There is no much effect on human as it does not cause any air pollution, being it the clean resource. The only side effect of it is the noise pollution that it causes. According to the studies by the United States research Council, the wind farms or the wind turbine if installed half a mile away then it shouldn’t be a major issue for the humans.

It was supported by Australian studies as well, where it says that at least two kilometres distance have to be kept from the residential area to the wind farms.

Wind farms are the source where the electricity is being produced. This is mainly seen as a grid system. Though there are few drawbacks, wind energy is one of the best resource which can be used for power generation as it is the clean and free resource that is abundantly available across the globe. Besides, it is not a contributor to any air pollution. Any criticism can be kept apart by highlighting the positives since the World is under the threat of pollution and its consequences.