What is Acid Rain, its causes, effects & methods to prevent

Acid rain or Acid deposition is a very broad term that includes rain, snow, hail or any form of precipitation with acidic components. While discussing about acid rain, we need to discuss in detail what acid rain is, evolution of the term, causes, how acid rain is measured, harmful effects of it on plants, aquatic life, birds, and humans and measures to prevent.

What is acid rain?

Acid rain is a type of rain with high levels of hydrogen ions. It is unusually acidic. When any type of fuel is burnt, different type of toxic chemicals are produced. All these get absorbed into the atmosphere gets mixed with minute droplets of water from the clouds and react to form sulfuric acid and nitric acid. When rains fall from these clouds, they fall as tiny acid droplets which have weak acid contents, which are commonly known as acid rain. 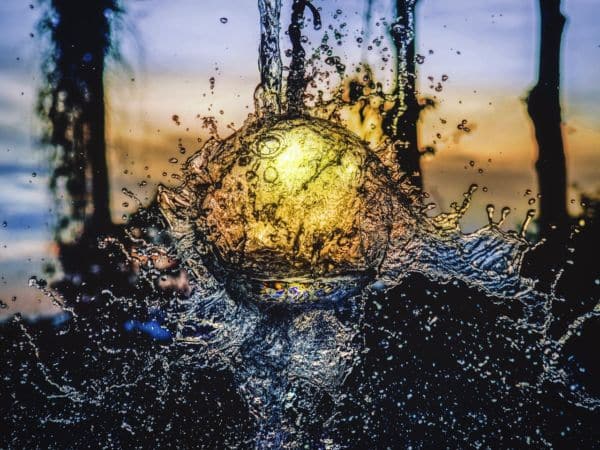 Evolution of the term acid rain

The term acid rain was developed by a scientist named Robert Angus Smith in 1870 in Manchester. By 1920’s, there was tremendous increase in the emissions from acidifying pollution particularly in the northern hemisphere in North America and Europe. By 1970’s this started spreading to Scandinavian countries which had harmful effects on trees and fresh water. Later on it was noticed that these pollutants that are hazardous is being transported from one polluted country to the other through the atmosphere. This became a media issue in the early 1980’s. By this time most of the countries started noticing changes in the wildlife, population of fish and trees.  Most of the research was done in North America and Europe. Thus acid rain is an issue of international importance and a global concern.

The main cause of acid rain is human activities. When fossil fuels like coal, gas and oil are burned, sulphur dioxide, nitrogen oxide and other harmful gases are produced. Sulphur dioxide is a harmful gas released by both human and natural process. It is a colorless gas with and irritating smell and taste. It is used in many industries for prevention of bacterial growth, chemical processes, solvent extraction and refining. Coal fired power stations are the major source for emission of sulphur dioxide. Fossil fuel burning stations, oil burning and emission from locomotives and ships are other sourced of sulphur dioxide. Some of the sources of nitrogen oxide are chemical inputs of agriculture, combustion of fossil fuel and combustion of gasoline in automobiles. A natural source of nitrogen oxide is lightning and volcanic eruptions. Both sulphur dioxide and nitrogen oxide rise up very high to the atmosphere. As they rise up the temperature rises and sulphur dioxide and nitrogen oxide reacts with oxygen, hydrogen and water droplets to form weak acids. Finally this falls down as rain, snow or hail along with these weak acids thus forming acid rain.

HOW IS ACID RAIN MEASURED?

Acid rain is measured through pH test by pH (potential for hydrogen) scale. This test determines the concentration of hydrogen ions in a liter of fluid and its acidity. This instrument has a scale that goes from 1-14. The smaller the number in pH scale the more acidic which means that hydrogen ions are more. Pure water has ph 7 which means it’s neutral. Unpolluted rain has ph value of 5.5-6. This is because of the mixing of carbon dioxide in it which makes it slightly acidic. The acid content or pH value of a few are listed below-

To summarize, acid rain is an issue of global importance. The ecosystem, flora, fauna and even humans can be saved from many issues of acid rain is controlled. Simple steps can be taken to subside the severity like not burning gasoline, fossil fuels, reducing the use of automobiles thus reducing air pollution. Awareness programs can be regularly conducted which educates the people about the ill effects of acid rain. The younger generation and children should be made part of the awareness program. Thus the severity of acid rain can be lowered which will definitely benefit the upcoming generations.