What is a Solar Cell and How It Works?

Solar cells, also dubbed photovoltaic cells, are devices that directly use visible light to produce electricity using the photovoltaic effect. A solar panel or a photovoltaic module can be formed by connecting numerous cells to one another, which generates useful power. 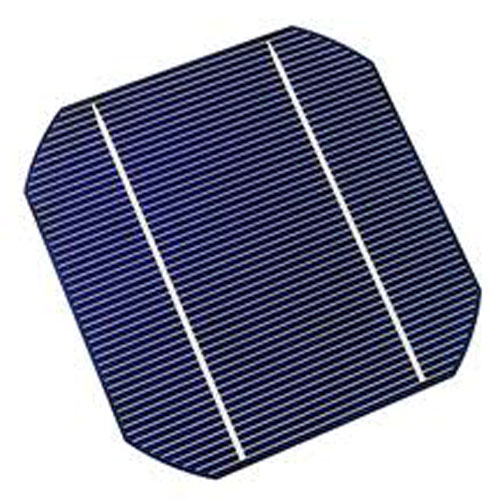 A photovoltaic cell comprises solar as well as non-solar sources of light, including photons from incandescent bulbs. It basically needs to perform two major functions:

This transformation is dubbed the photovoltaic effect. Besides, the study about solar cells is termed as photovoltaics.

Solar cells can be put to many uses. Particularly, these have been used when electrical power is not available from the grid. For instance, remote area power systems may use solar cells or Earth orbiting satellites usually require solar energy. Solar cells are also widely used in consumer systems such as wrist watches, handheld calculators and remote radio-telephones.

Solar cells are counted among the major technologies that help in achieving a sustainable energy supply.

Firstly, the sun’s energy is converted into electricity by solar cells. Whether the cells are decorating the calculator or moving around the planet on satellites, they need the photoelectric effect, i.e. matter’s ability to release electrons when light is thrown on it.

Silicon is a semi-conductor, which shares some metal and electrical insulator properties and makes it a main component in solar cells. Certain changes take place when sun shines on a solar cell.

Sunlight is formed by miniscule particles dubbed photons that are emitted from the sun. When the silicon atoms of solar cell are struck by them, their energy is shifted to lose electrons and to knock them to clear the atoms.

A solar cell’s only job is not to free up the electrons. Rather, it further needs to drive the stray electrons into electric current. How does it do that? It creates an electrical imbalance within the cell that behaves like a slope down which electrons move in the same path.

It is due to internal organisation of silicon that this imbalance can be created. Silicon atoms are placed with each other in a strongly bound structure. When small amounts of other components are squeezed into this structure, two kinds of silicon are formed, viz. n-type that contains spare electrons and p-type that is missing electrons which leave ‘holes’ in their place.

Placing of the two materials one by the side of the other inside a solar cell allows the spare electrons of the n-type silicon to jump over and fill any gaps in p-type silicon. Thus, n-type silicon is positively charged, and p-type silicon gets negatively charged. It leads to formation of an electric field around the cell. Silicon is a semi-conductor which acts as an insulator and maintains the imbalance.

When photons hit electrons off silicon atoms, they are driven along by this field in an arranged manner and offer electric current to satellites, power calculators, and all that falls in between.