10 Facts about Solar Energy that everyone should know

Solar energy is the energy being produced by the sun for millions and billions of years. Solar energy is counted among the most essential energy sources for life forms. Unlike the many non-renewable sources of energy such as fossil fuels, solar energy is a renewable one. The technologies used for acquiring solar energy use the energy of the sun to light and heat homes, produce hot water and electricity. 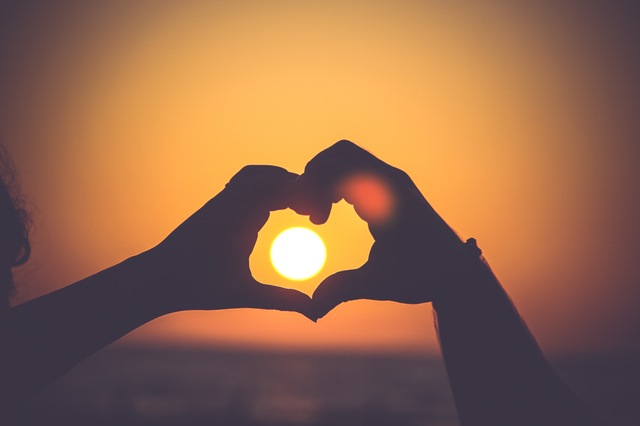 This form of energy is easy to maintain and install as well. Certain facts about solar energy come out to be really interesting. The sun, of course, is the richest renewable energy source. For many years, humans have perceived their future to be solar. And therefore, they have put their best foot forward in this way. The facts listed below will show how this resource is being used to its best potential.

Solar energy helps transform solar energy into various other forms such as electrical energy to fulfill global demands. At present, around 10% of global energy requirements are being catered to by solar energy, with the future potential being really strong.