Pollution in the US and the laws to prevent it

As we see pollution is one of the biggest threats that are being faced by the world now, all people from all corners is working for reducing it to a great extent. While pollution started alarming with its causes, United States was one of the countries that took immediate preventive measures against it. Let us look into the details of the pollution over United States in detail from the beginning till date with the regulatory bodies and the laws to prevent the pollution in the United States of America.

In the year 2017 among 115 countries, US ranks 97th in the Numbeo Pollution Index by country with value of pollution index at 31.19. Back in 2012 among 64 countries US ranked 42nd with pollution index value at 61.27. How in less than a decade did they cut their pollution levels by almost half?

A Brief Look into the US Pollution History

Cities were becoming highly populated. It was in places with high population densities that contamination of water and land sources were first noticed. In the 1800s the people began to realise that unsanitary living and water contamination were the causes of increased spread of diseases. It was in 1850s that Chicago had the first major sewage system in the US to treat waste water. Following Chicago’s lead, many major cities in the US did the same. 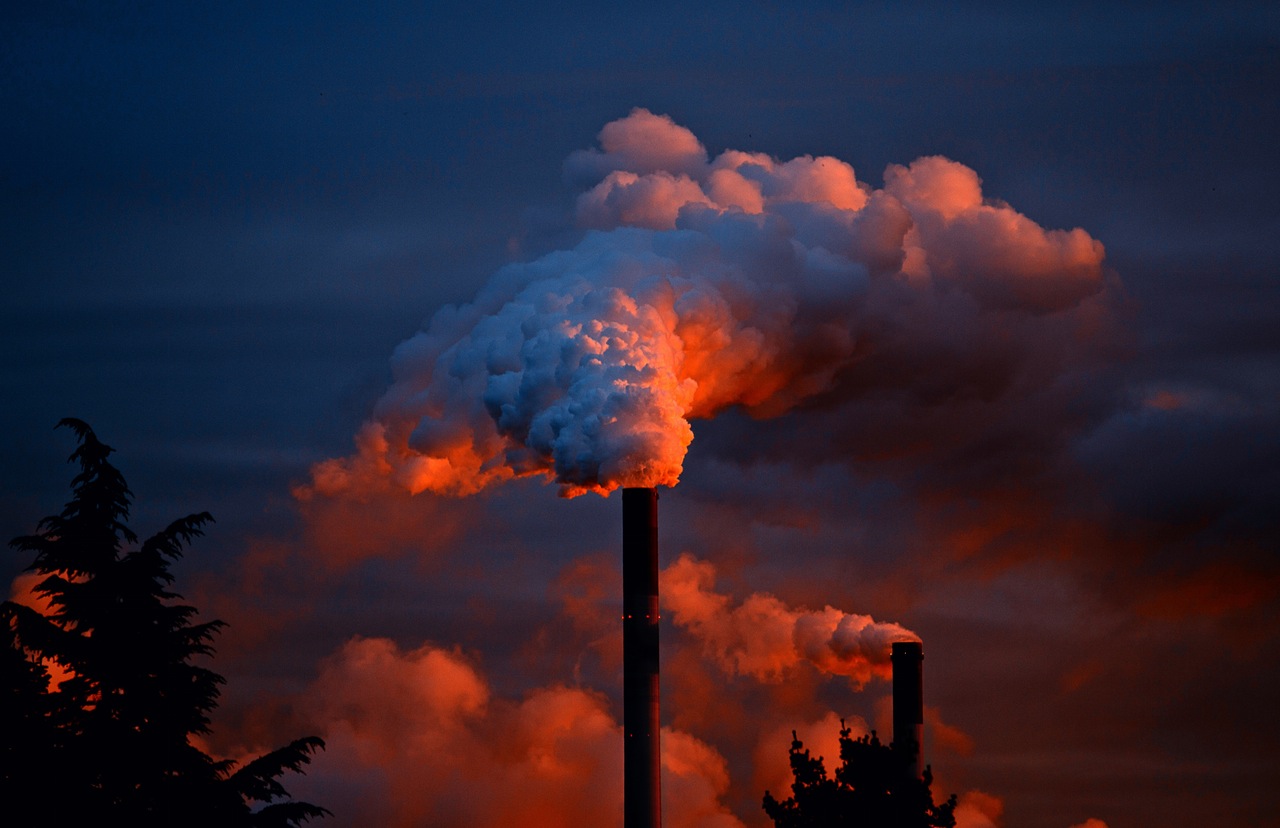 Soon towards the end of the 19th century as America started to see the pollution levels grow especially in the water bodies. This was due to increased industrialization. There was no regulation of industrial waste disposal or release of air borne contaminants through smoke. Increase in automobile usage was also adding to their woes. Diesel was the prime source of fuel at the time. Much of the residue found in water included sulphuric acid, soda ash, limes , dyes, wood pulp and animal by-products.

The spontaneous fires occurring over the Cuyahoga River in Cleveland Ohio which began in 1936 and occurred frequently until 1969 led to the establishment of the Clean Water Act of 1972. In October of 1948 the industrial town of Donora, Pennsylvania was covered by pollutant rich smog for 5days leading to deaths and severe causalities. The Clean Air Act or Air Pollution Control Act of 1955 was passed following the widespread awareness of this incidence.

Most Affected States and Cities in USA. 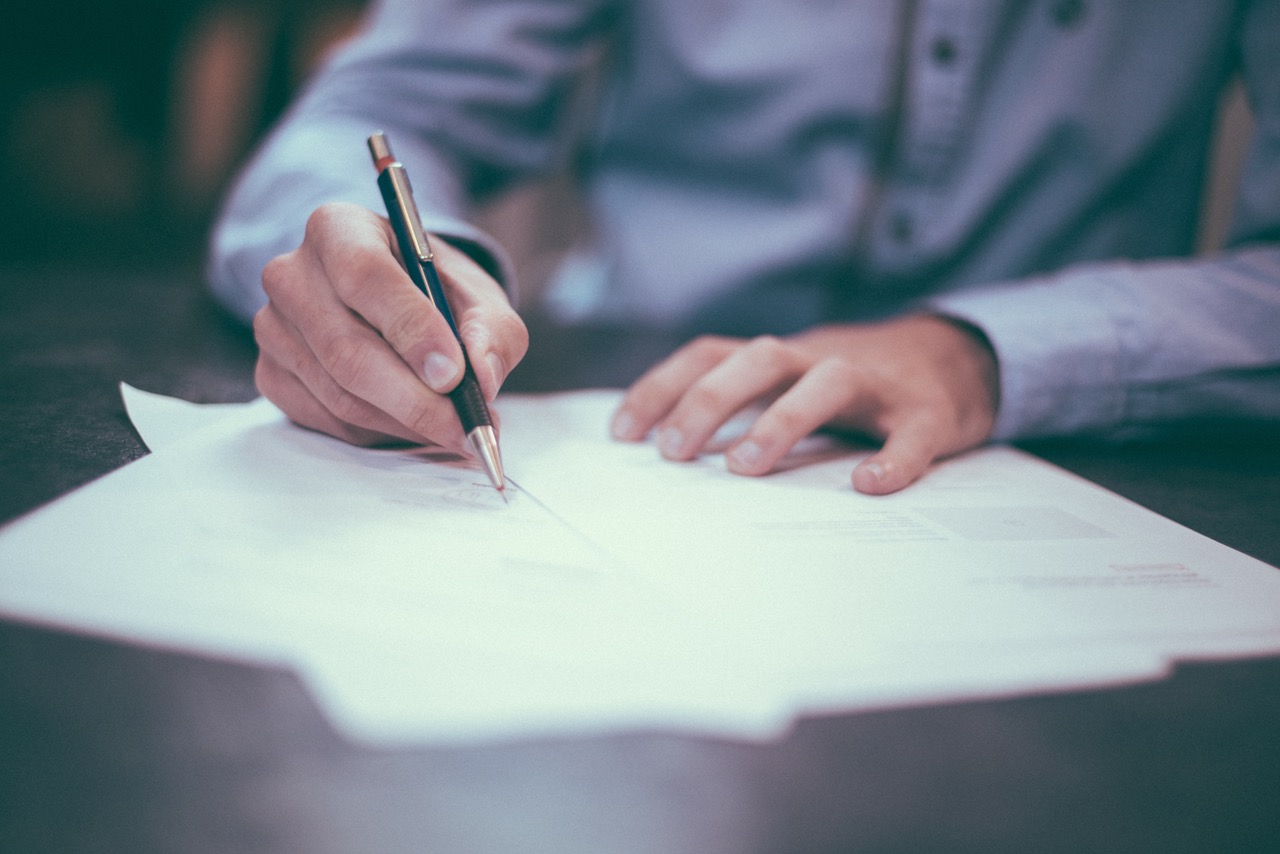 As noted earlier the pollution levels were slowly but surely brought down by stringent and consistent action. While many organisations, industrial groups and corporations have wholeheartedly participated and tried to work out methods and brought out technologies to reduce their emissions and waste products, there has also been the other side who have been resistant to change.

Where adopting new technologies of pollution control would prove to be expensive and eat into the profit making processes, there has been opposition to these facilities. The industrial lobby consisting of those who run the power plants and major manufacturing industries is a very powerful one,  and able to turn policy making to their favour, overriding the major need for making the environment suitable for all.

The marginalized minorities, minor races, economically backward classes are the ones who are the major victims to pollution. With lower levels of education and awareness they are made easy prey. They are less likely to demand stringent protocols to be followed by industries in their localities. They are less likely to be compensated for their pollution related health issues or damage to their properties. while non-minority groups are able to move away from Hence they are the most vulnerable groups

It is the motto of the Government, EPA and other agencies that it is the right of every individual irrespective of colour, gender, class, religion or race, to have access to clean air, water, and a safe environment to live in. This is what everyone strives for.