Most dangerous floods that affected the world

The Great Flood in the Bible was the most devastating flood, washing out the entire existing population of the Earth after 40 days and nights of continuous rain. Only Noah, his family of eight and an assortment of few thousands of animals and birds were saved in an ark. This is a picture of God’s saving grace when He vowed that He would never again destroy the earth with such a flood again. Let us have look on to the floods that have hit the World very badly.

Floods have occurred again and again since then. Floods indicate an overflowing of a large amount of water beyond its normal confines onto normally dry land. This can be for two main reasons- increased rainfall or faster melting of ice. The ancient Egyptian civilization welcomed the floods of the Nile River because it brought rich and fertile soil to its valleys. 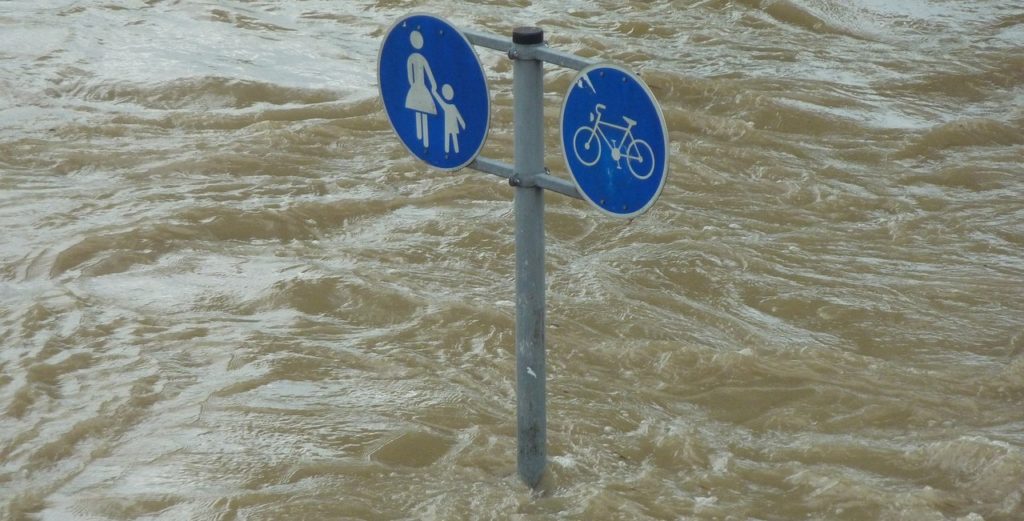 There is immense power in moving water. The energy of the moving water is proportional on the square of its speed. That is why even standing in six inches of fast moving water can knock you off your feet. During floods car, buses and even trucks are flung about in its force. The damage potential of a flood is magnified by the debris it carries i.e. trees, boulders, vehicles, buildings etc.

Water alone without moving something can damage or destroy objects such as books, furniture photographs and electric equipment. It is a good conductor of electricity, and so there is the danger of fatalities when broken live wires lie in water.

Flood waters contain microorganisms and dissolved chemicals. The drinking water supplies are usually compromised during and after a flood. And it takes a while to restore this. There can be widespread disease in the community.

The debris left behind by the flood is another health hazard and has to be cleared off. Sometimes bodies of dead and decomposing domestic or wild animals are trapped in it. In addition to this animals that have escaped from their homes due to the floods are driven to enter human habitation. This creates problems if they are aggressive or venomous.

The Yellow river burst too. Since much of trade occurred via this river China was affected socially and economically. There were huge losses to the farming industry. Nanjing was the capital of China at the time and was built on an island. The waters of the overflowing Huai River entered the city and caused colossal damage. Millions drowned and the many were affected by cholera and typhus.

Most Dangerous Floods By Other Causes

Floods as we have seen are not always occurring naturally. At many places dams have been constructed blocking the free flow of rivers.at times these dams can fail structurally. When this happens there is a dangerous sudden release of stored water at great force.

Deposits of ice and snow on volcanic peaks melt rapidly during eruptions. This forms lahar, thick slurry of volcanic ash rushing down the mountainside. Lahars go on for years after an eruption when heavy rains wash off the ash deposited by the volcano.

When the ice built up on rivers during the winters break down, these ice boulders can dam up a river. The area upstream to the ice dam gets flooded. When the ice dam breaks up , a flash flood occurs downstream of its position.

Other causes for floods are natural phenomena such as tsunamis and hurricanes. These are relatively less frequent than those caused by excessive rainfall. As time moves on, more floods are predicted at different places due to global warming and climate change which is already evident. Several flood control measures are taken by governments as awareness increases. But there must be some restriction in blocking natural water flow by dams in the name of power generation or river linking.  These are according to the data available till 2017.