What is Biogas, its advantages & disadvantages – types of biogas digesters

Cooking gas is on very high demand now, as we know. But while taking price into consideration, it doesn’t seem to be economical. There comes the relevance of biogas. Biogas can be produced by us. Here we talk about what is Biogas, history and origin of biogas, its advantages and disadvantages, types of biogas digesters and the process of anaerobic digestion.

Biogas refers to a fuel gas obtained from the decaying of organic matter. This combustible gas is a mixture of methane and carbon dioxide formed by the bacterial decomposition of sewage, garbage or plant crops, green waste and manure in the absence of oxygen. The breakdown of organic matter in the absence of oxygen is called anaerobic digestion. This takes place in a large tank commonly known as digester. Inside the digester, bacteria convert the organic waste into biogas. Thus, biogas is produces by anaerobic digestion by anaerobic bacteria or by fermentation of biodegradable waste. This renewable source of energy has traces of hydrogen sulfide, ammonia, water, nitrogen and hydrogen. When gases like methane, hydrogen and carbon monoxide gets oxidized with oxygen, the energy released in this process allows biogas to be used as a fuel. 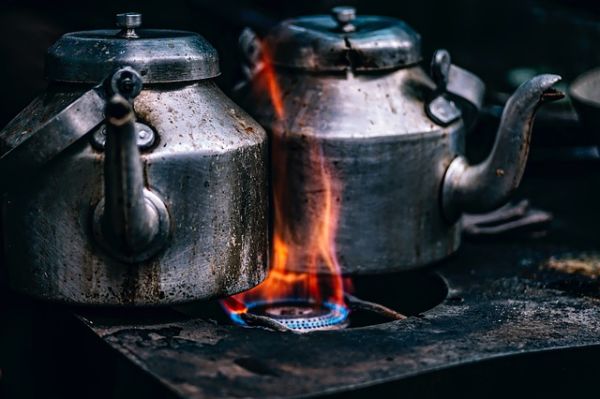 Early in the 17th century, Jan Baptita Van Helmont found that flammable gases could be evolved from decaying matter. By 1776, Count Alessandro Volta concluded a correlation between decaying matter and the gases evolved. In 1808, Sir Humphry Davy determined traces of methane in biogas. So in 1859, the first digestion plant was built in Mumbai. In 1895, biogas was used to fuel street lights in England. Finally microbiology was developed as a science and by 1930, Buswell and many other scientist discovered anaerobic bacteria and the suitable conditions that promote the production of methane. In the modern world more and more countries are into using sophisticated system in biogas.

BENEFITS or ADVANTAGES OF BIOGAS

DRAWBACKS or DISADVANTAGES OF BIOGAS 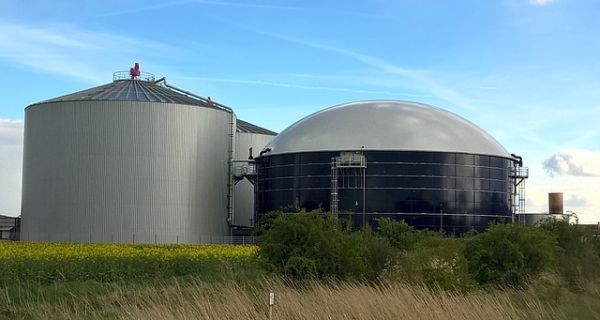 The process of anaerobic digestion can be divided into 4 stages like hydrolysis, acidogenesis, acetogenesis and methanogenesis.

To conclude, biogas technology can be used in different ways to contribute to its development. Farmers can use it as a substitute for chemical fertilizers for developing healthy crops. Industries can use it for generating light and heat. Municipalities can use this to solve problems like waste disposal and waste water treatment. The national government can use this for the overall development of the country like reduce deforestation, increase agricultural productivity and reduce the use of chemical fertilizers.