Disadvantages of wind energy that you should know

Wind even though known for its abundance, is  not dependable as it is not predictable. Wind caused by the moving of air from the high pressure areas to the low pressure areas is caused due to the uneven surface of earth and heat from the sun on those areas. Thus it is not a good idea to depend on the wind energy beyond a certain point. 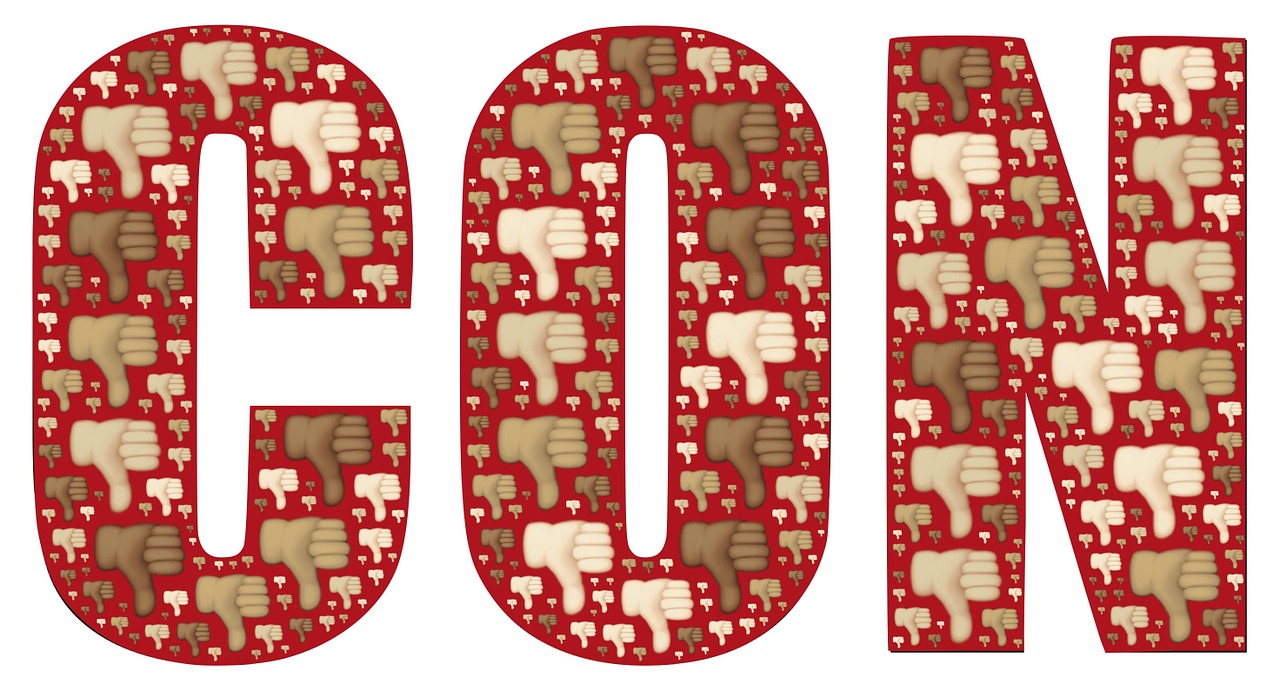 Wind energy is the clean resource we ever would have but the inconsistent nature is pulling it down from being one of the top resources for power generation. Nobody can predict about the availability and non-availability of wind. The wind turbines will never work consistently or continuously as it can work only there is wind breeze.  It is true that wind turbines are installed only after a study about the area. But that doesn’t mean that wind turbines will never be dormant. The hurricanes or tornados tend to develop anytime which are going to destroy the wind turbines.

Since wind energy is not consistent, it is not dependable too. There are times that will not have any wind breeze on any such areas which were proved to have good supply of wind energy. It cannot be foreseen on any grounds.  Even the tornado and hurricanes are always alarmed; the wind turbines on those areas cannot be uninstalled in that short span of time. These all makes the wind energy unreliable.

Wind turbines that use wind energy, can be installed on those areas that have continuous wind and high speed of wind. There are only few places that wind energy is available on a high speed and in abundance. For e.g.: hilly or mountain areas, coastal areas etc. Hence, use of wind energy is limited to certain areas only.

The factor that makes the wind incompetent or inefficient is that it does not utilise the complete wind that passes through the wind turbines. Only around 3/4th part of wind is being utilised by the winds turbines to produce electricity. Comparing, it to the cost of installation of wind turbines, it is not worth the cost of electricity production.

AS we discussed in the previous head of incompetency, wind turbines use only less than 3/4th of the wind that passes through the turbines. If the turbines could store the complete wind energy that comes along, then there is complete utilisation of it and would have been competent. Unfortunately, there is no such technology to neither utilise the complete wind energy nor store the wind.

It was highly discussed and underlined that wind energy is the cleanest resource that causes no pollution. But this is a small exception that wind turbines are very noisy. This is a prominent reason why wind turbines are not incorporated in residential areas. It is an add on to the limitations of wind energy.  The noise that produced by the wind turbines while generating power is a noise pollution agent.

Wind turbines put the flying birds and other animals in the underground to danger as birds fly into the wind turbines that are rotating, resulting in killing themselves. The animals underground is also in danger as wind turbine installations are happening deep down the ground. The blades of the wind turbines are usually located very high, which kills the birds. From the date it is been installed, it has killed more than 45000 birds till date.

A wind turbine does not surely help in the generation of power. Usually it is a farm set up with N number of wind turbines together in the wind farm. Thus it requires more land for construction or setting up a wind farm. Even though it is said that this land can be used for agricultural purpose too, there is limitation on the crops that can be grown on such wind farms.  On a farm, that already has agriculture; the installation of wind turbines will definitely destroy the cultivation. Thus, land required for wind turbines is very huge.

A lot of studies and research are happening to eradicate the disadvantages of wind energy but the incompetency is the major area that needs more light on to. It is true that it cannot be used in all countries on a fruitful basis, but those countries which receives wind energy in abundance can harness it to a great extent . A small reduction in the use of fossil fuels can itself bring down a thorough change in the problems like global warming, air pollution etc. that we face.  It is a fact that, wind energy is a worthy renewable energy that needs to be exploited on a much great extend as the disadvantages are less comparing it to the advantages.