What is Drought, its types, causes and effects

Drought is one of the natural disasters that can be reverted by nature itself. Even though it is a natural disaster, it is one that can be prevented by man up to a certain extent. In this article, we will see what drought is, its types, causes and effects.

Drought is a temporary situation in which there is the rainfall is below normal that leads to water shortage. Even though it doesn’t affect much initially, it has serious consequences. The precipitation becomes low which affects the ground and surface water. The entire area dries up and cracks are formed on the ground. This situation can last for months and sometimes even years. It comes under the category of natural disaster owing to changes in climate and global warming. 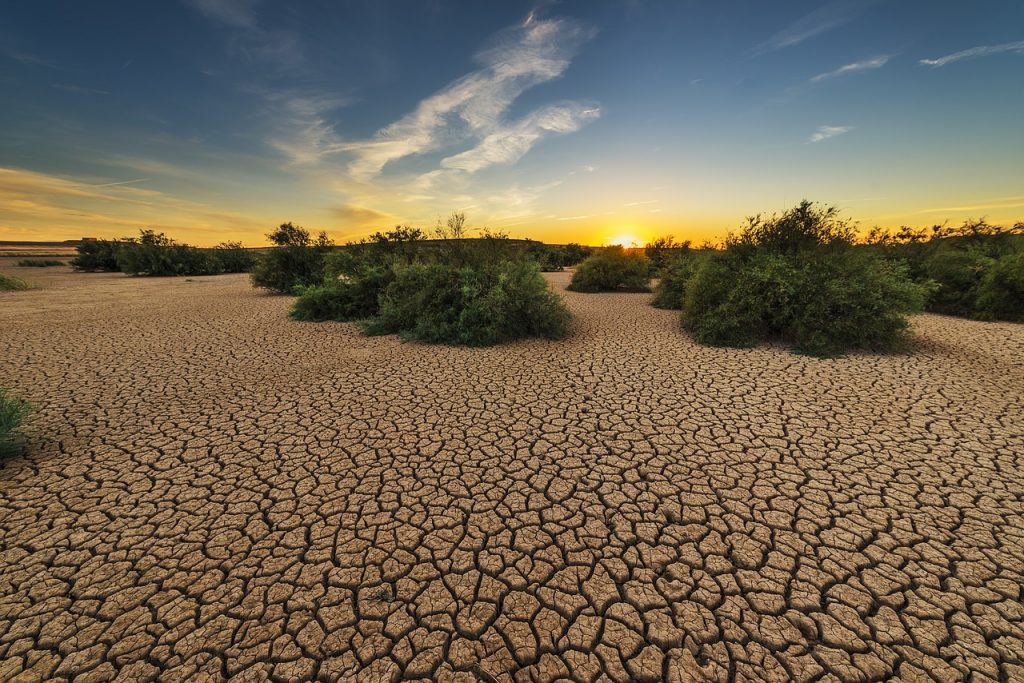 Drought is a natural disaster due to manmade causes that has to be dealt with globally. Proper measures should be implemented by the government to check misuse of water available. The water resources should be properly used without wastage. More and more trees should be planted so as to maintain the credibility of the soil. Planting of trees is very important to maintain the water table beneath. The emission of green house gases should be banned so as to reduce global warming and drastic change in climate. Rain water should be harvested in each and every household so that water can be used for summer seasons. Drip irrigation should be practiced in farming so that very less amount is wasted in the agricultural lands. Waste can be effectively managed so that it can be reused for many other useful purposes.  The soil moisture should be checked regularly so that early sighs of drought gets indicated. Awareness programs should be conducted regularly so that people will be aware of the importance of water. If all these are followed, water scarcity can be tackled to a great extent. This can build up  healthier generations.