What is biomass, types, methods of converting biomass to energy, its advantages and disadvantages

While talking about renewable energy in-depth, it is mandatory that we converse about Biomass. It is that energy extracted from burning organic things. Let us deeply study about what biomass is, their types, methods of converting biomass, its advantages and disadvantages.

Biomass is a renewable source of energy that is derived from burning wood and other organic matter. Biomass is one of the oldest forms of energy and is being used since ages. This can also be defined as the organic material that comes from plants and animal. Biomass mostly comprises of stored energy from the sun. Through the process of photosynthesis, plants absorb the energy of the sun and convert it into chemical energy in the form of glucose or sugar. So when this is burned, the energy stored as chemical energy is release as in the form of heat. Burning is the only way for the release of energy in biomass. It can also be converted to other forms that are beneficial like methane gas and transportation fuels like biodiesel and ethanol. Methane gas is an important component of biogas and is obtained agricultural waste, garbage and other organic waste is decomposed in specially designed digesters. This can also be obtained from landfills. When crops like sugarcane or corn is are fermented, they form a fuel commonly known as ethanol that is useful for vehicles. When vegetable oil and animal fat is decomposed, biodiesel is obtained that is commonly used as transportation fuel. Biomass is considered as the building blocks of biofuels. These are usually grown for and can be used as an alternative to fossil fuel. Biomass is considered more replenishable as compared to fossil fuel. 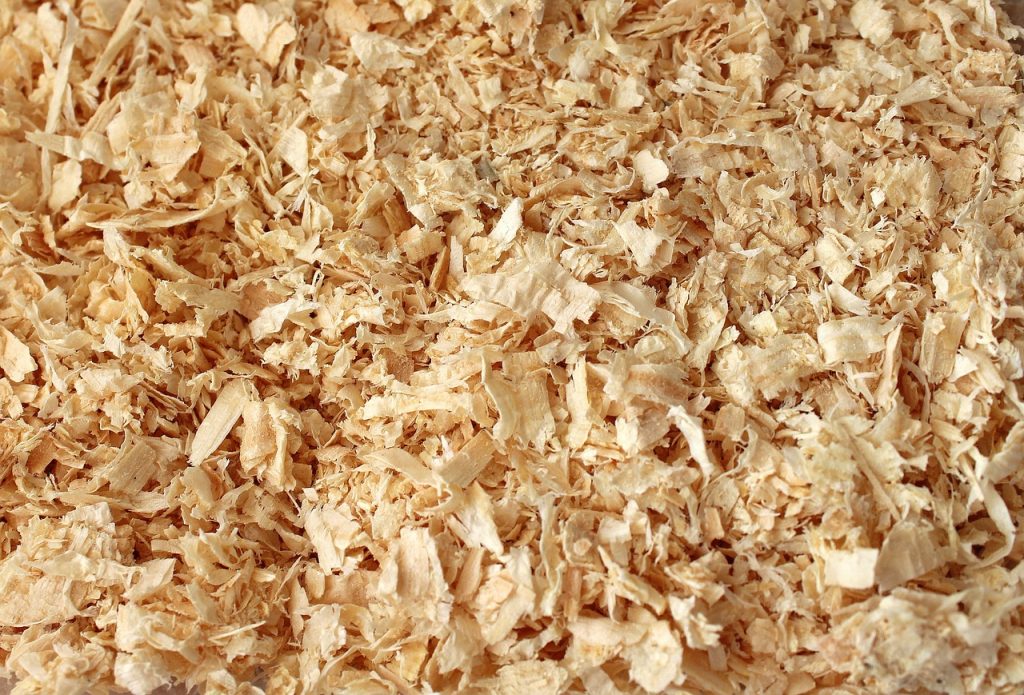 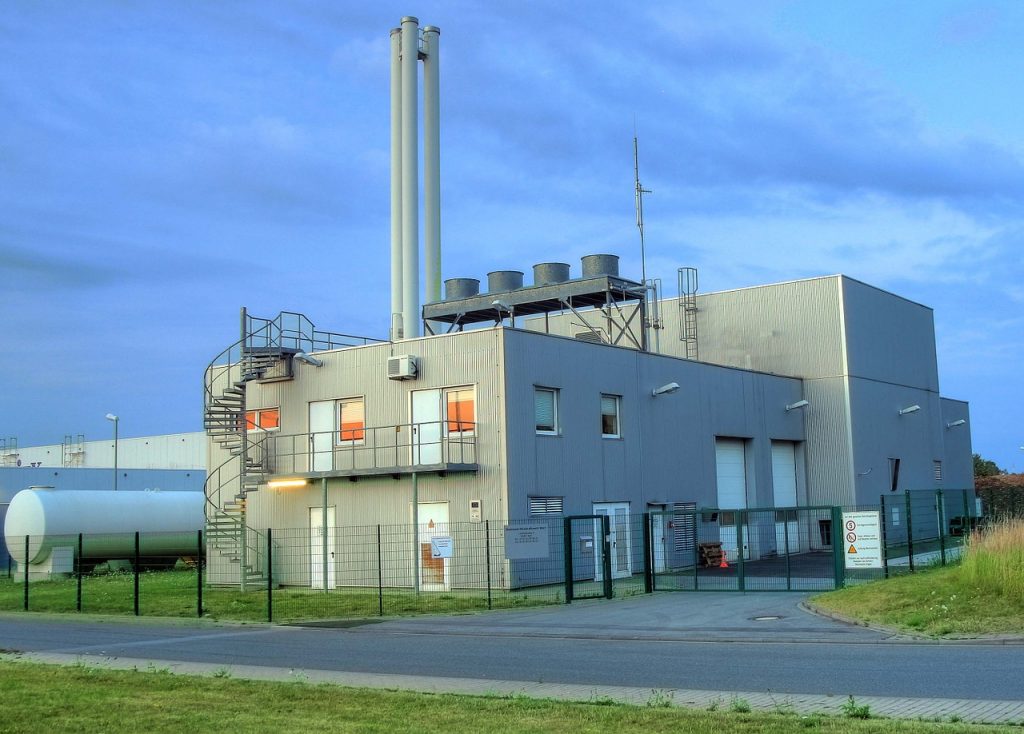 To conclude, biomass energy is created due to burning or allowing the organic matter to decompose. So in the process, the carbon released into the atmosphere is minimal which is finally used by the plants for their lifecycle. This is how biomass energy works. This has more advantage because it is a renewable source of energy which can be easily replenished. If biomass energy is properly and effectively used, the electricity will sooner become a cheap source of energy. More research and technology should be developed so that biomass energy should be developed. Incentives should be initiated by the government to start biomass plants. Thus this eco friendly should be made more popular which can prove to be beneficial in future.