What is Indoor Air Pollution?

Indoor air pollution means polluting or contaminating the air that we breathe indoors. This is a very complex global issue as the indoor air is more concentrated than the exterior air. This has more negative impact because it has to be undergone on a day to day basis. Most of the common indoor pollutants are the carpets used, the asbestos sheets, cooking gas, cleaning detergents, air fresheners, cigarette smell hair sprays, and so on.   All of these can cause mild irritation, asthma, and mild skin allergies initially but during the course of time it can lead to fatal health issues like respiratory disorders and even cancer. 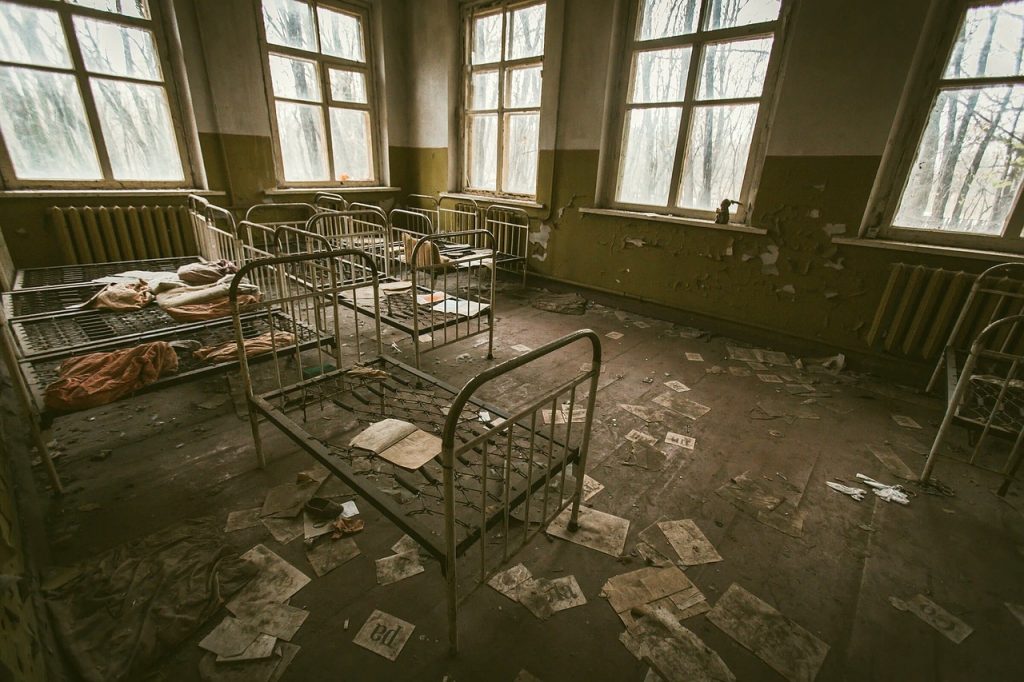 So thus to conclude, indoor air pollution is a global issue that effects each and every household. But it can be reduced to a great extent if certain steps are strictly followed. Some of them are as under;

So by looking into all these steps, indoor air pollution can be minimized thus producing a healthy population.