Wax worms that eat plastic. May be a future plastic pollution solution

Hurray! Worms eating plastic!!!???? YES…Finally, we have a solution for plastic degradation. Thus, plastic is no more a threat. It is splendid news for the World when all countries were looking forward to the danger of plastic pollution. Here we will discuss about the worm that eats plastic and how it happens.

Plastic pollution was the most dangerous pollution of the century due to its non-biodegradable nature. The plastic was on a wide range use due to its property but was posing a great problem on the world. Since there was no other property that replaces plastic, it gained popularity and thus we were not able to overcome the issues caused by it. 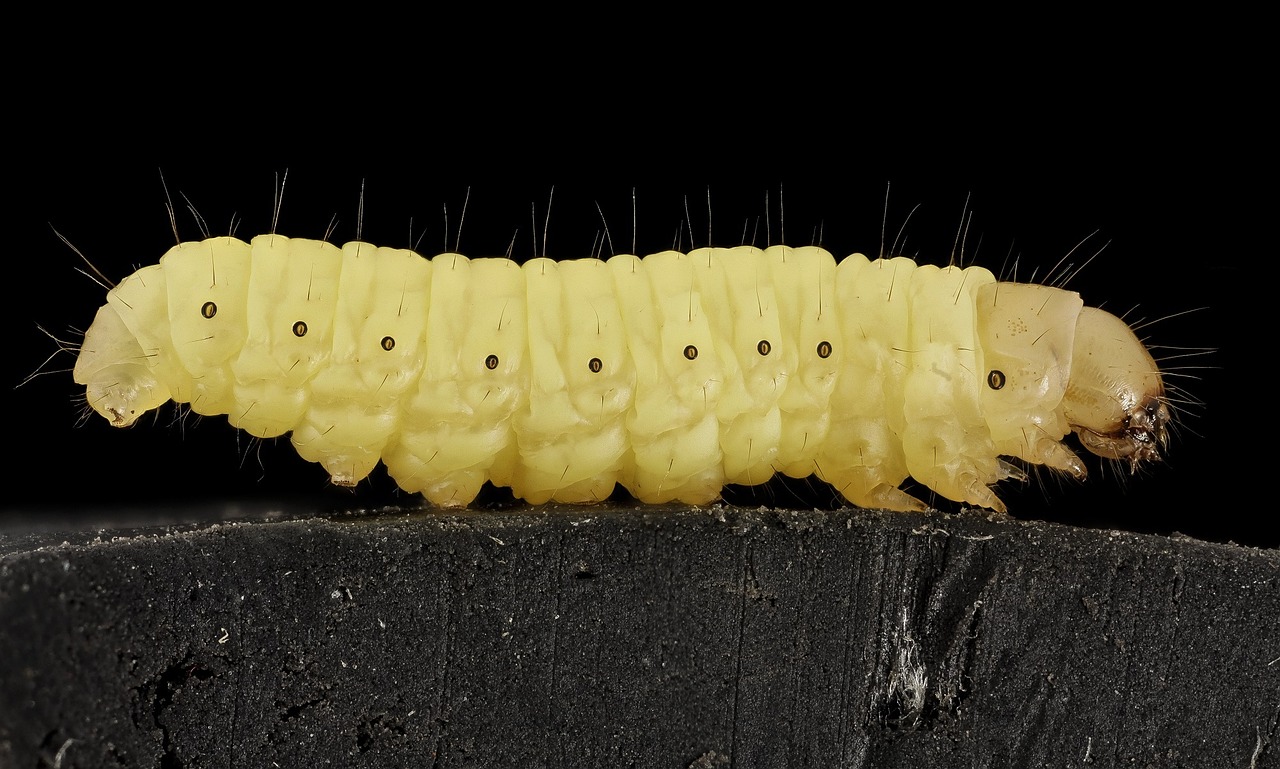 Ms. Federica Bertocchini is now a beekeeper and it is to her credits, the discovery of plastic eating worms is to.  Professor Bertocchini, belong to of the Institute of Biomedicine and Biotechnology of Cantabria in Spain, was so annoyed to see her beehives infected with the caterpillars. So while cleaning the beehive she put all these worms in to a plastic bag and made sure that the beehive is safe from infections. But to her astonishment, all the worms were out of the plastic bag within little time leaving behind the plastic bag with many holes.

Bertocchini, along with the researchers of Cambridge University checked this with 100 wax worms in a plastic bag. They could make out that within 40 minutes the plastic bag was reduced by 92mg. Polyethylene was known for its hardness and the nature of non-biodegradable nature. Breaking down this within 24 hours’ time is such a cool update for the humankind.

These wax worms were observed very closely and found that these worms excrete within 24 hours of consuming the plastic and these stools were tested to see any plastic particles appear in the excrete. The scientists were pretty confused with the fact whether these worms are merely cutting down the plastic into small bits. But it was really amazing to know that these excretes dis not have any plastic in it. Thus it was confirmed that the plastic consumed by these are being digested by these worms completely. Excrete of these appear and was compared to that of rabbit’s excrete and was also found that those are good for the soil fertility and also biodegradable.

A rapid and in depth study on the enzymes that digest plastic is to be done so that we have a solution for degrading the plastic waste that have piled up in each and every corner of all countries. The wax worms can digest the plastic as they are fed and grown on the beehive wax. Beehive wax is considered to be the natural plastic and thus the digestive enzymes and system of these worms is so capable of degrading plastic. 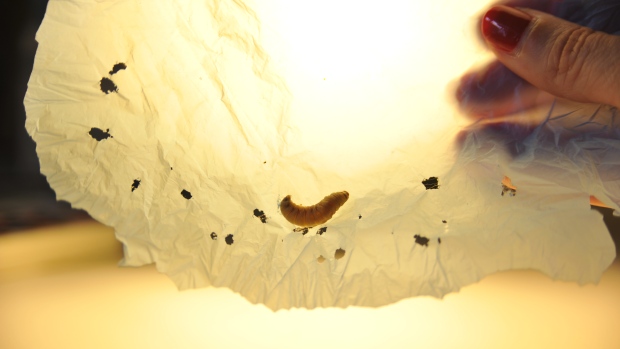 This piece of information was welcomed by the World with a loud applause. As Prof. Bombelli, reacted saying that, if a single enzyme is responsible for this, then the threat of plastic can be eradicated by producing that enzyme on a large scale by using biotechnical methods. It is one of the ways to reduce the plastic waste in the land as well as ocean.  Another way is to breed the wax worms on a large scale. Before breeding also, it is very much necessary for us know whether the wax worms eat the plastic because it love it as their food or it just want to escape from the plastic bags. The results of these researches will give us a solution for all our concerns regarding plastic.

If breeding these worms turns out to be the solution, and then we needed to think over it before implementation. What if this worms itself becomes disastrous to the World. We cannot expect the worms to distinguish the waste plastic and the plastic that is in use. Can we imagine an instance that we wake up a day to see that all our plastic things at home seems to be eaten up these sweet little ones! Lol…