Measures to control Air Pollution – Effective solutions to prevent it

We have come across the most dangerous man made pollution that can be controlled but we haven’t looked into the control measures. Let us see what are the air control measures in detail by quoting each, even we have discussed it in brief under the topic air pollution.

The best way to control air pollution is at the source. Emission of pollutants can be reduced by changing to cleaner fuels and processes. In industries many types of air cleaning devices and methods can be used. One method may not be suitable for every pollutant. A combination must be worked upon depending on the type of the pollutant. 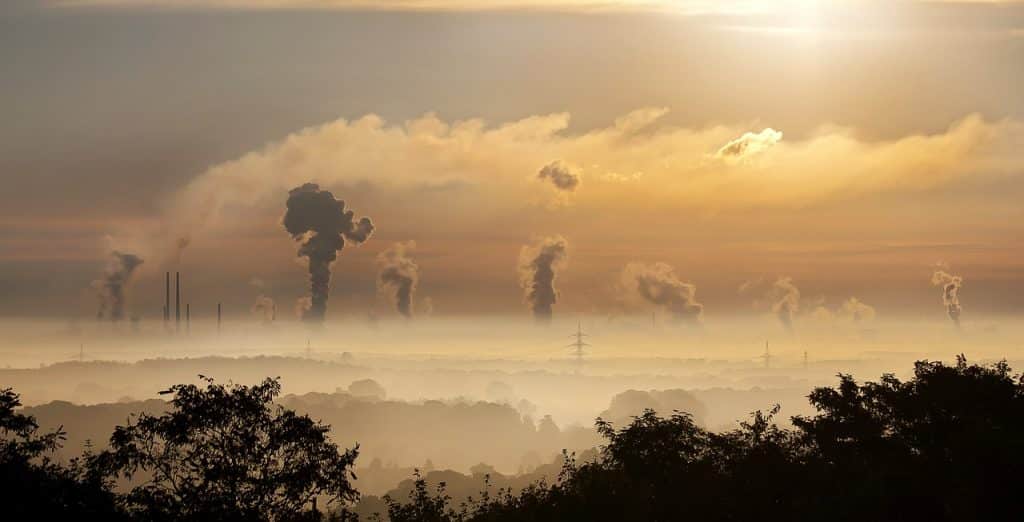 Formation of pollutants can be reduced at the source itself. Those methods which have minimum air pollution potential can be selected for this

Plants contribute towards controlling air pollution by utilizing carbon dioxide and releasing oxygen in the process of photosynthesis. Some plants even fix carbon monoxide and metabolize nitrogen oxides. Planting trees are important in high risk areas of pollution.

Automobiles play a major role in causing air pollution. This is seen more with old diesel vehicles. Newer diesel vehicles meeting stricter limits must be developed. Vehicle exhaust emit nitrogen oxide and particulate matter. These are known to be carcinogenic and are related to respiratory diseases and allergies.

Not only cars and private vehicles, but public buses, trucks, and other auto mobiles including concrete mixers, sanitation vehicles, and refrigerator and freezer vehicles must also be monitored.

Government regulations are in effect in many countries concerning vehicle exhaust. They must also make public transport more appealing so that people are encouraged to use it. Safety measures for travellers especially women, children, and the handicapped must be in place.

Carpooling is in effect in many places especially in the bid to reduce traffic congestion on the overcrowded roads.

Many Asian and European countries have increased cyclists on the road. This method is most accepted in those cities where the regulating authorities have taken the initiative to make dedicated lanes for cyclists. This definitely encourages more people to use alternative methods of transport.

Much research and development is going on in using alternate safer fuels for cars. Many manufacturers are into making electric cars that definitely pollute the environment lesser than diesel or petrol driven vehicles. Biomass is also being considered as a potential internal combustion fuel.

These processes add a large amount of particulate matter to the environment. the material most dreaded is asbestos. The use of asbestos has been decreased drastically in the developed countries. But in developing nations there is still use of asbestos based building materials. It is during uncontrolled demolitions that asbestos is scattered into the atmosphere. Regulations and measures have to enforce to control these activities.

Reducing The Use Of Chloro-Fluoro-Carbons (Cfcs)

The use of aerosols and other solvents containing CFCs have been banned in many countries because these are instrumental in creating the hole in the protective ozone layer and depleting it.

Locating these as far away as possible from residential areas is mandatory. Recyclable and reusable materials can be segregated much before they reach the landfills. Domestic wastes must be treated before releasing into the ground or water. Untreated sewage is usually disposed openly and lead to pathogen explosion which is turn creates infection epidemics.

Some Control Measures For Indoor Pollution

Every individual is responsible for the pollution, likewise each are responsible for controlling it. With much effort and many regulations countries like Bhutan, Sweden, Denmark, New Zealand and Canada have kept their pollution indices under check. Even the US has reduced its air pollution levels in 20 years. This can be achieved by collective efforts by starting on a small scale by individuals and climbing up the ladders involving residential associations, municipalities, environmental organisations, corporations and governments. It is a basic human right – Clean and fresh air for everyone.