Until now you wondered other than some sleep deprivation and blinding car lights, how could a little extra light possibly be harmful for us. The main cause of light pollution is industrial revolution. All artificial lights such as street lights, advertisement lights etc. are the main sources of light pollution. Thus we here explain in detail about the effects of light pollution.

Even though it cannot be completely settled or swept away, we can take few measures for reducing the light pollution. Please also refer to what is light pollution, its sources or causes, different types of light pollution and how to prevent it. 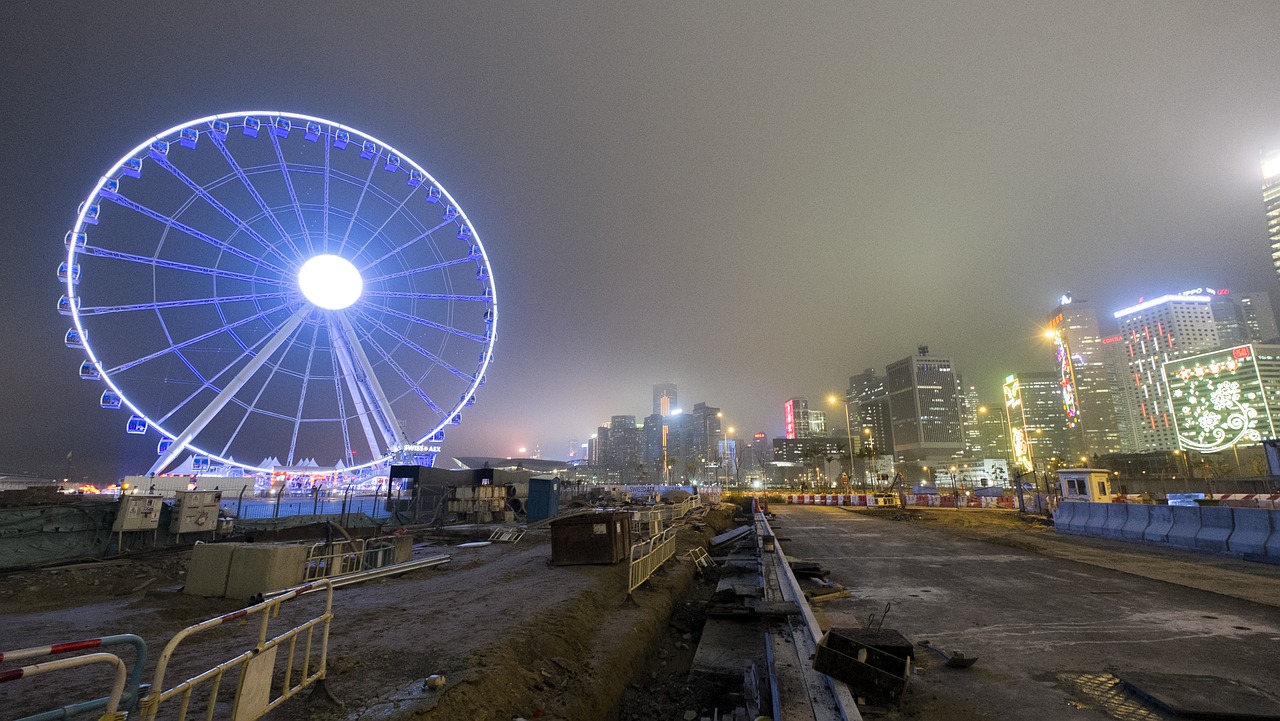 Increase in Energy Consumption due to light pollution

As noted earlier, when most of the light released from a source gets scattered or directed upwards wastefully without really being utilized for a purpose, this light is wasted. This light was generated by electricity meaning the power was also wasted. In most countries including the United States, lighting consumes 30- 40 per cent of the power generated. At this rate if 30 per cent of the light is wasted imagine the amount of fuel that is precious, being wasted.

This results in huge economic and environmental loss. The electricity that can be used to run cities for a couple of years more can be saved by using simple energy efficient techniques such as

When energy usage is reduced, carbon emissions are also reduced. This protects the environment and saves money.

Effects on Wildlife and Ecosystems

All life forms depend on the Earth’s day-night rhythm and have tuned their DNA to work according to this. Adding light to the environment and literally turning night into day has damaging effects on many species of animals including insects, amphibians, birds, reptiles, birds and animals. They use these rhythms to coordinate hunting, rest, reproduction and protection patterns. Plants are not spared from this.

Artificial glare causes disruptions in the frogs breeding patterns as they use the night time croaking as a breeding ritual. Their populations are now reducing due to this.

Sea turtles are a protected species. Earlier man killed them for their bodies and shells which were thought to have special powers. But now they are killed as babies by light. Though they live at sea the eggs are laid and hatched on land. The babies find their way to the sea by following the light from the horizon of the sea. But now they are lured away by artificial lights. Millions of hatchlings die this way every year all over the world. Their populations are now reducing due to this.

Artificial lighting alters migratory patterns of birds that search for warmer climates to forage, nest and breed. They rely mainly on starlight and moonlight to guide them correctly to their destinations. Lights of the cities misguide them in their direction of flight. They also misguide them in the timing of their migration as they may precede too early or too late missing ideal conditions for their life cycles.  Many birds die colliding with artificially lighted buildings and towers.

Many insects are also attracted to artificial lights. This reduces their populations, and hence affects the food chains as many animals and birds are dependent on insects for their food.

Disturbing our body clocks has caused ill effects on the human body. Many people do not experience complete darkness any more. Working at nights has become normal for a section of society that has become global and does not want to waste a moment of time. Working and living in artificially lighted environments have adverse effects on our organ systems leading to obesity, depression, sleep disorders, diabetes, cancers and more.

Melatonin a hormone released according to the circadian rhythm of our body has anti-oxidant properties, induces sleep, improves the immune system, controls cholesterol levels, and keep the functioning of important glands such as thyroid, pancreas, ovaries, testes and adrenals at their best. Melatonin production is affected by night time exposure to artificial light.

Blue light that is released from most LEDs used in outdoor lighting, mobile phones, tablets and computers are harmful. The American Medical Association recommend shielding all outdoor lights and using lighting with 3000K colour temperature and below. A colour temperature app can also be downloaded to make your computer or tablet screen more temperature consistent depending on day or night.

Low temperature light sources are less harmful to the environment and health. They are usually marked warm white sources and are of temperatures below 3000K. This is best used for indoor and outdoor lighting.

Artificial glare causes a reduction in contrast hence reducing vision. This affects aging eyes the most and causes many accidents, as it reduces the ability to detect dangers in time.

The night sky has been a source of inspiration, creativity, and full of religious and cultural significance for many communities since the beginning of time. People have pondered on the sky, the stars and dreamt of reaching the moon and planets. The stars and the moon have been guiding lights for sailors, travellers, map makers and astronomers. New lands were discovered and people reached their homes safely using the stars.

At this point is time it has become very difficult to see the Milky Way from any city. The work of professional and amateur astronomers has become so difficult due to the interference from artificial light and Skyglow.  There are strict regulations concerning artificial lighting in the vicinity of government astronomy labs and telescopes to make sure the understanding of the skies is not impeded unnecessarily.

Read more about Different types of Pollution and their causes