What is Industrial Pollution?

Ever since the Industrial Revolution in the 1700s and 1800s, the effects of the industries have been seen throughout the Earth. The face of the world changed as need for raw materials, cheap labour and markets increased.   Industrialized countries ravaged others, in their quest for greatness. Human lives were neither considered nor spared. The land was not cared for, nor was the environment. Everything was used and abused. Wars were fought for control and the some parts of the world even in the 21st century are struggling to rise up from the ashes.

The effects of industries are myriad because they are of all kinds and each has various processes that take place in each of them. The contamination emanating from the industries pollute the air, water, soil and they add to the light and noise pollution. Radioactivity is a by–product of the energy industry. Most of the pollution can be traced to some industry or the other. 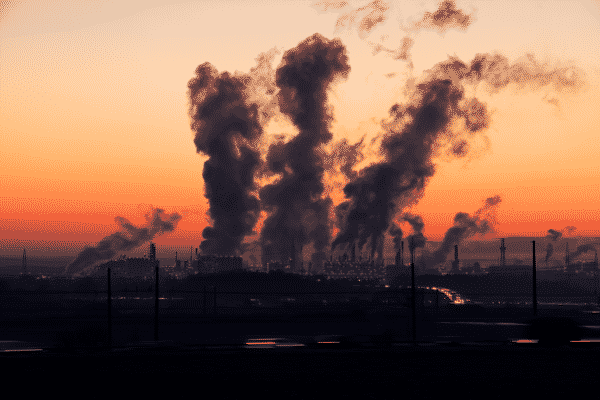 The Main Causes Of Industrial Air Pollution Are:

Process wastes– They waste generated in an industry during washing and processing of raw materials. This may be organic or inorganic depending on the raw materials. Both are toxic to livig organisms

Chemical wastes– The chemical substance generated as a by-product during the preparation of a product are the chemical waste product. These include heavy metals and their ions, detergents, acids and alkalis etc.

Developed nations are the ones that are most affected by industrial pollution. And developing nations in the name of progress are not far behind. But as more stringent rules are brought about the industrialized nations are out sourcing their manufacturing units to lesser developed countries that have more lenient environmental laws.  This will cause the already delicate ecosystems in these areas to be affected; Not only the environment, but also the people. Planned production and growth should be maintained for a balance between man’s progress and nature’s sustainance.