24 Surprising Facts That Cause Pollution

Everything is a surprise when one is unaware of it. To be aware and alert reduces the element of surprise. To be aware is also precursor to being prepared. One cannot be prepared when he is not watching out.

A disclaimer: the only reason that the US comes up in most of the surprising facts is because they have done thorough research on the different aspects of the pollution. And have more facts and figures out there.

See the 24 Surprising Facts That Cause Pollution 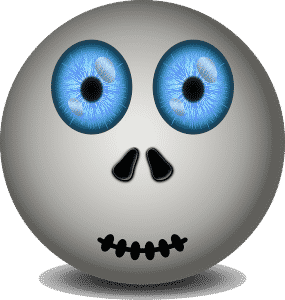 The list above is not exhaustible. But as mentioned before if one is alert and watchful, and reads the small print, one is prepared. Avoid dangerous habits. Instead develop new ones of recycling, reusing and reducing.